Well the big day is upon us. It’s the wedding day for my son and his beautiful bride. And unfortunately due to extenuating circumstances, the photographer that was hired had to cancel, the day before the wedding. But du du dun da! Super mom to the rescue!

I had already planned on bringing my camera(s) to the wedding. But now I was really feeling the pressure, because I would be solely responsible for capturing the memories of their big day. No pressure, right?

And while I love taking photos, I felt the pressure really rise knowing it was up to me to capture all of the big moments. (Gulp) But with this being the second wedding that I have taken photos of, the first was my daughter’s wedding last year, I had a little practice. But I was still really nervous!

So I thought I would share with you some of the things I thought about in order to prepare for the big day.

How To DIY Your Wedding Photography

First things first, if possible, you need to scout out the area where the wedding will be. This way you will get an idea of photo opportunities. And I’m going to let you in on a little secret, I am creating this list of shots that I want to get BEFORE the ceremony even happens. So I am prepping my shot list in this blog post. Yep, I’m a planner.

Look for awesome backdrops, or areas with already provided props, like a fence, or even the ceremony site itself

Try to keep the extra elements out of the way. If there are power lines, or stacks of tires, or even a motorhome in the background, these will detract from your photos.

Get Lots of Detail Shots

During a wedding there are so many opportunities for the detail shots.

And the little extra decorations at the reception

And of course the bride in her dress

And the dress itself

And the little moments, like the bride and groom sharing a moment before the ceremony, without seeing each other

The bride with her parents

The groom with his groomsmen

The flower girl and the ring bearer

The newlyweds signing their marriage certificate

The bridesmaids seeing the bride for the first time

And of course, the first kiss after being pronounced husband and wife

The wedding party at the reception

All in, I think I got over 2500 shots from the setting up, the rehearsal dinner, getting ready, the ceremony itself (my favorite part)

So that means I had a LOT of photos to go through. But for me, this was my favorite part. To be able to relive the moments when my son, and new daughter in law publicly professed their love for each other.

And even though I took a lot of photos, all of them won’t be included in the album. But elements of a lot of them will.

But if you find yourself in the same situation, a parent of one of the bridal party, and short a photographer, you can make it happen. Or if you would like to become a wedding photographer, and are looking for some practice, well it’s always helpful to bring your gear with you to a wedding you may be a guest at, or participating in. Because you never know when you might get ‘the shot’.

Of course, always make sure the bride and groom are aware of you taking photos, please ask for their permission before assuming you are the official wedding photographer. But in a pinch, you just might be.

For our event, like I said the photographer bailed. So no pressure, but it was up to me to figure out a solution. But thankfully, I had a plan.

Always Have A Backup Plan

Like I said thankfully, I had a plan. And I also had an extra camera along with several different lenses. I used the camera that doesn’t have an auto button, meaning I was responsible for the aperture, shutter speed, and everything else for the photos.

So yes, for most of the wedding, I had a camera around my neck. But so dis my son, as well as my son in law. Because they were my second shooters, and they captured moments I wasn’t able to because I was off taking pictures somewhere else.

But if you are planning to do your own photography for a special event, like a wedding, you really need to have a basic knowledge of photography and your camera is really important.

For many of the photos we captured, I had my Nikon D7100 DSLR camera. This camera makes getting great shots easy. And if you are concerned about setting different settings, with the D7100 it has an auto feature, meaning the camera does all the work. So you don’t have to worry as much about the lighting or shutter speed of the camera.

A once in a lifetime even, like someone’s wedding is not a good place to learn how to use a camera. So practice a LOT before the event. And you can perfect your skills over time, but not during the wedding!

The camera is perfectly capable of figuring out the settings automatically. And if you are becoming a photographer on the fly, using the auto setting is perfectly acceptable. The important thing is that you actually get the photos! And the lens that was on the camera for almost the entire wedding was an affordable prime lens. I used a Nikon AF-S 50 mm 1.8 lens. This is my go to lens for portraits.

Take this picture for example. The bride was getting ready to go down to the ceremony. She was with her mother and a helper getting ready. But if the bride was out of focus, or the lighting was off, I may not have gotten this shot. Yes, I have practiced taking photos a lot. And with practice comes pictures like this that I am hoping the newlyweds will enjoy. But more importantly shots that you must get, like the first kiss….

Or the bride walking down the aisle with her father

These shots are too important to leave to chance. So when in doubt, use the auto setting on the camera. That is until you perfect your skills.

My son in law, and my younger son used the D7100 and got some incredible shots. And they basically played photographer on the fly. They aren’t professional photographers. And I don’t believe they have ever used a DSLR camera. But the photos they captured are incredible.

Not to shabby, wouldn’t you agree?

While a lot of photographers will criticize shooting in auto, I disagree. When you are not a professional photographer, but just trying to fill in and get some pictures like in our situation, it doesn’t matter if you shoot in auto, or manual. The bride and groom aren’t going to judge you because you used auto camera settings. Especially if you get beautiful results. However they will be disappointed if your photos are blurry, under exposed or overexposed.

So I know this blog post isn’t about horses, but I really wanted to share some of the photos we were able to capture from my son’s wedding. And who knows, maybe this article will help YOU in case you find yourself having to be a photographer for a family event!

I am horse crazy and love DIY projects, and finding great deals on everything horse related. When I have a new idea, or find a great deal I love sharing this information with you........AND just to have FULL Disclosure:

Affiliate Disclaimer: Some of the blog posts on my site will allow you to purchase different products and services online provided by other merchants, and not myself. Some of the links that I post on my site are “affiliate links.” This means if you click on the link and purchase the item, I may receive an affiliate commission.* I am a participant in the Amazon Services LLC Associates Program, an affiliate advertising program designed to provide a means for me to earn a commission by linking to Amazon.com and affiliated sites.
*Disclosed in accordance with the Federal Trade Commission’s 16 CFR, Part 255: “Guides Concerning the Use of Endorsements and Testimonials in Advertising.”

Getting Ready For A Wedding
Next Post: 50 Miles in 30 Days Challenge

This site uses Akismet to reduce spam. Learn how your comment data is processed.

Get Your Book Today! 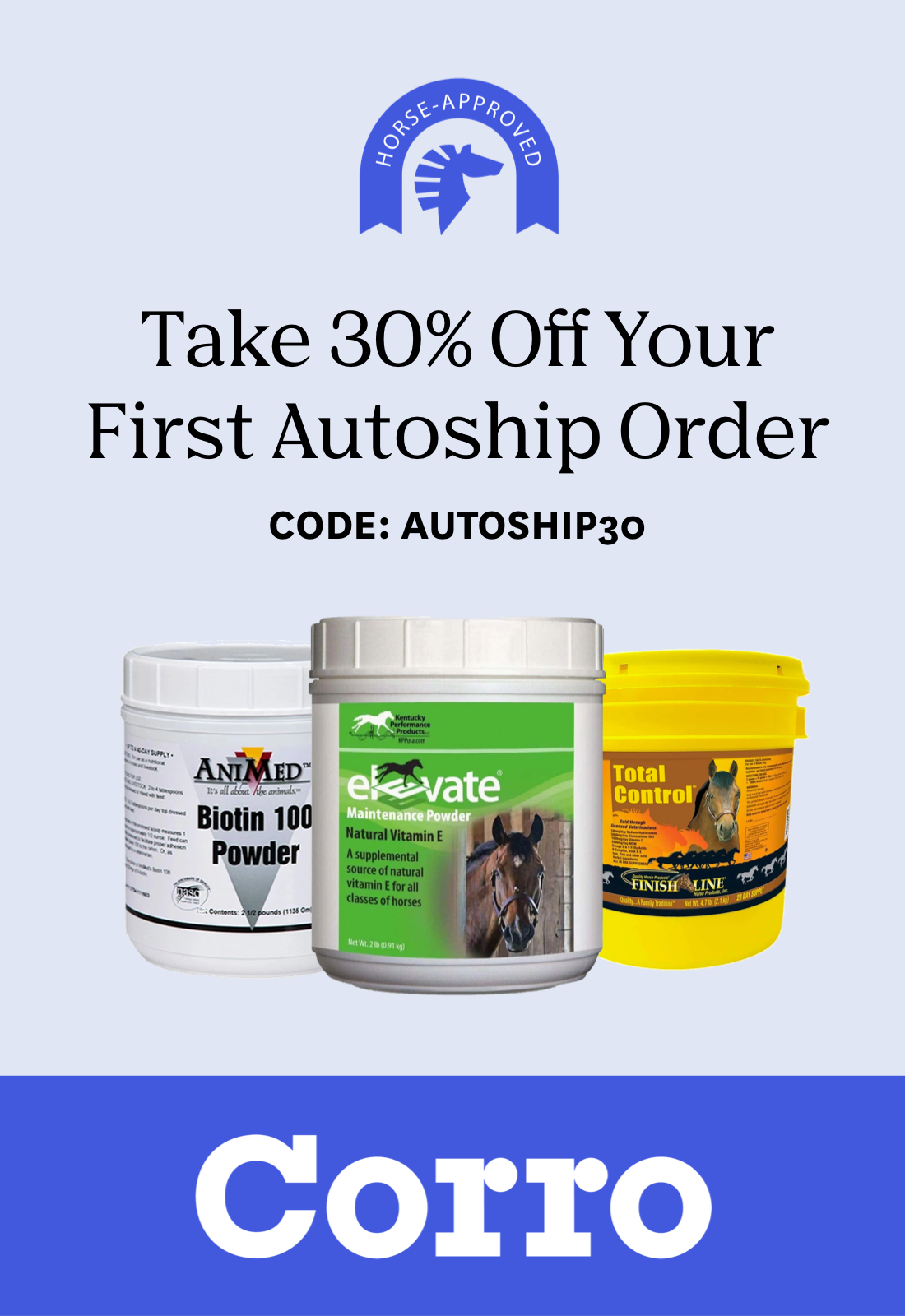